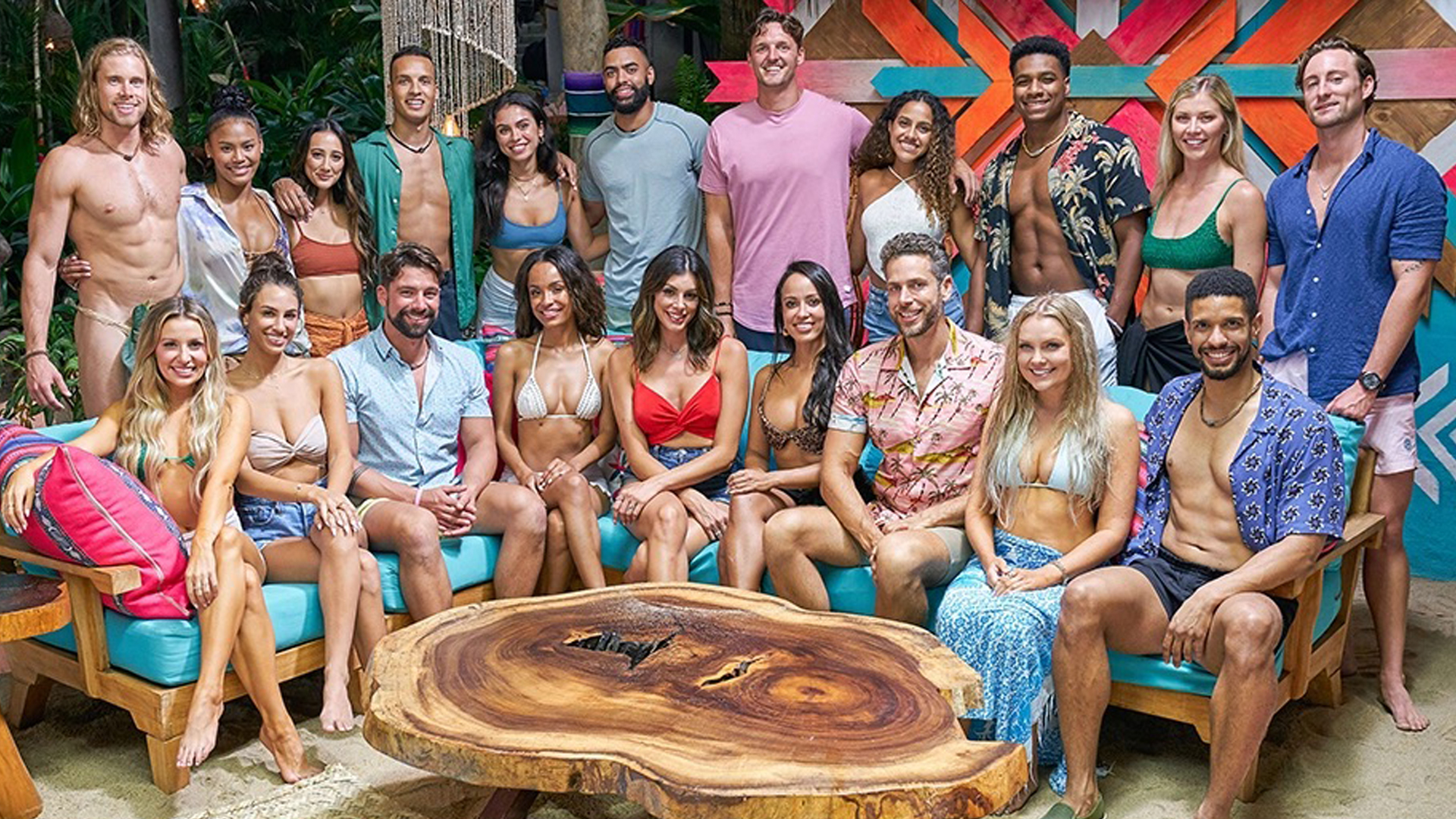 The fan favorite said he was still learning how to move on from his late wife and that Sierra was moving too fast for him.

He didn’t want to hurt her, he said, so he wanted them to be friends.

Sierra was crushed, but said that since she still cared about him, she was giving him the space he needed.

She chose to go home because she didn’t want to see him with other people.

“So if Mike isn’t ready why hasn’t he left,” one asked.

“He doesn’t want to date anyone,” said another.

“If Michael means when he said Sierra, he should go with her if he’s not ready,” said a third.

It should be noted that Michael is still reeling from the devastating loss of his wife, who died of cancer in 2019.

He said he was always looking to heal and come out again, and he didn’t want to hurt anyone in the process.

This comes as fans weren’t thrilled to learn that Jared Haibon and Ashley Iaconetti will have a segment in tonight’s and tomorrow’s episodes.

“I love them but stop pretending they are a BIP hit,” one fan wrote in their response on Twitter.

“Okay, but why,” said another.

You can watch the episode on Hulu if you missed it.

Bachelor in Paradise airs every Monday and Tuesday at 8 p.m. ET on ABC.

Read our Bachelor in Paradise blog for news and live updates…