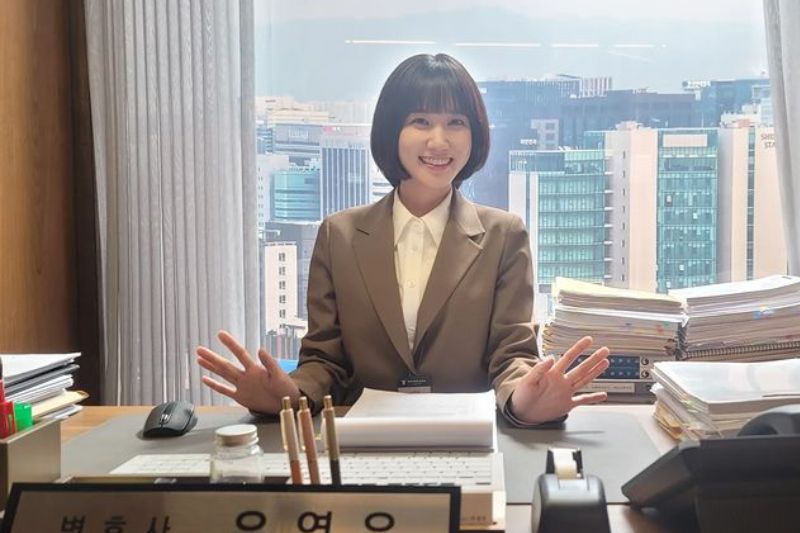 Our favorite lawyer is coming to Manila!

“Following the passionate love from domestic fans, actress Park Eun-bin’s first Asian fan meeting tour will be held for overseas fans, which has received a lot of response and interest,” Namoo Actors said.

“As this is the first meeting with her overseas fans, we are preparing to create a page of precious memories. We ask for your loving concern and support for the upcoming performances,” the agency continued.

After her event in Manila, Eun Bin will travel to Bangkok, Singapore, and Tokyo in November to meet her fans in those countries.

Ticket sales details have yet to be announced at the time of writing.

She is the main star of “The Extraordinary Attorney Woo”. It follows the story of Woo Young Woo, played by Park Eun-bin, a successful autistic lawyer.

It is confirmed that the Korean series will return for a second season in 2024.

LILY: Confirmation of the second season of “Extraordinary Attorney Woo”