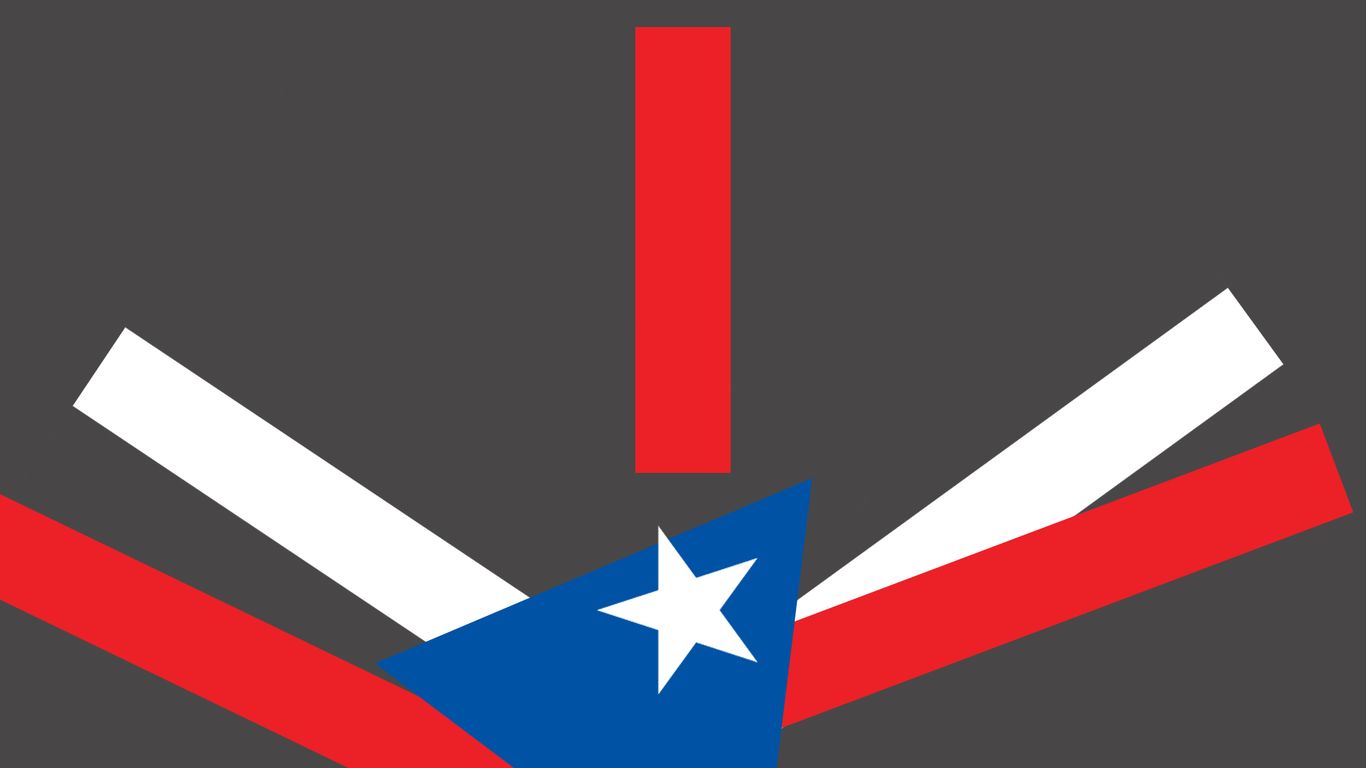 Even after years of political and legal battles over how to revive its economy and fix its basic public services, Puerto Rico continues to spiral from crisis to crisis.

Why is this important: The territory and its 3 million inhabitants are caught in a quagmire of financial and infrastructure challenges with a high human cost – notably a 41% poverty rate last year.

Driving the news: Puerto Rico’s entire power grid – which has been bankrupt for half a decade – collapsed after Hurricane Fiona hit on Sunday. It’s another humanitarian crisis for an island that was supposed to keep the lights on now.

The big picture: Debt reduction has helped Puerto Rico by freeing up money to spend on basic services, but many problems continue to plague the island, including a history of corruptioninsufficient income and the ongoing dispute over the prospect of one state.

The context: Puerto Rico emerged from the largest municipal bankruptcy restructuring in US history earlier this year – a five-year process that resulted in the loss of the Commonwealth 79% of his debts.

Rollback: When Hurricane Maria and Hurricane Irma devastated Puerto Rico in 2017, causing tens of billions of dollars in damage, the territory’s ability to provide electricity to its residents collapsed.

The other side: LUMA did not respond to a request for comment.

The big question: Would the creation of a state solve the problems of the island?

💭 Our thought bubble: Puerto Rico’s financial crisis is sure to continue as long as its population continues to decline. The island has lost hundreds of thousands of people in recent years, most of them moving to the mainland in search of a better life.