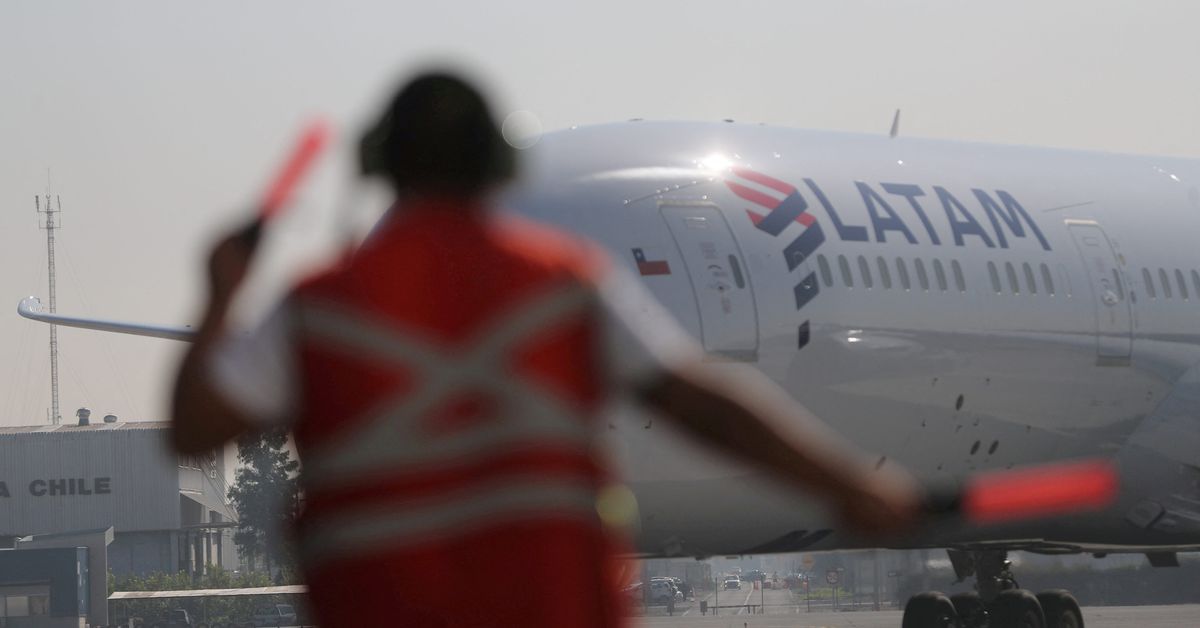 SANTIAGO, Oct 12 (Reuters) – LATAM Airlines (LTM.SN) on Wednesday detailed a financing plan that the company hopes will complete its exit from bankruptcy in the first week of November.

The company filed for Chapter 11 in 2020 after air travel plummeted during the pandemic and won court approval in June. The reorganization plan would inject around $8 billion into the airline through a combination of capital raising, issuance of convertible bonds and new debt.

In a memo sent to the market regulator late Tuesday evening, LATAM detailed the structure of its exit financing which includes a $500 million revolving credit facility and a $1.1 billion five-year term loan facility. dollars.

“In the coming weeks, we expect to emerge from Chapter 11 with approximately $2.2 billion in liquidity and approximately 35% debt reduction from the debt we had before beginning this process” , LATAM CEO Roberto Alvo said in a press release. .

The company intends to underwrite the bridge lines of credit, the revolving line of credit and the term financing on Wednesday. In addition, the bond offering is expected to close on October 18.