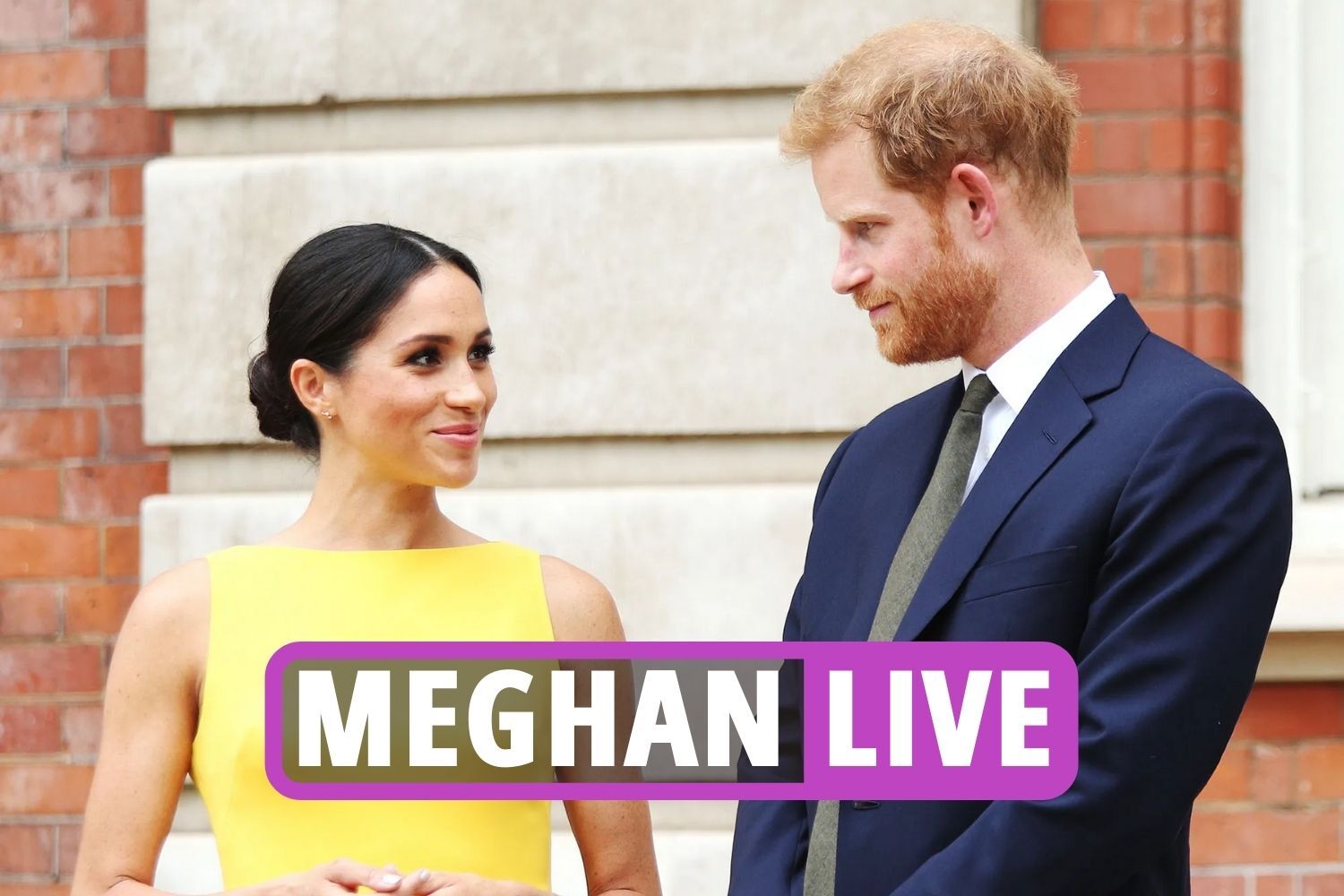 A royal expert has claimed Meghan Markle is “concerned” about a new biography of her due to be released later this year.

Royal biographer Tom Bower will focus his latest book on Meghan Markle – and Mr Bower told the Daily Express last year: ‘It will tell the truth when it comes out.’

Speaking on his YouTube channel, royal expert Neil Sean has since claimed Meghan was “concerned” about her post.

He said: “This time he looked into the past life of the current Meghan, Duchess of Sussex.

“According to very good sources, Meghan fears that this particular book will damage her image.

“Meghan is concerned about who spoke to Mr. Bower and, as his team have pointed out, the strength of those claims.

“A lot of people’s money is just on Mr Bower’s book rather than Prince Harry’s forthcoming memoir anyway.”

A source told The Sun last year: “This is the book Meghan will dread.

“Tom doesn’t shoot his shots and is terribly thorough in his research.

“No stone will be left behind.

“Tom has worked with some of his subjects before, and even spent time following them, but it’s been made abundantly clear to him that this will not be an option with Meghan.