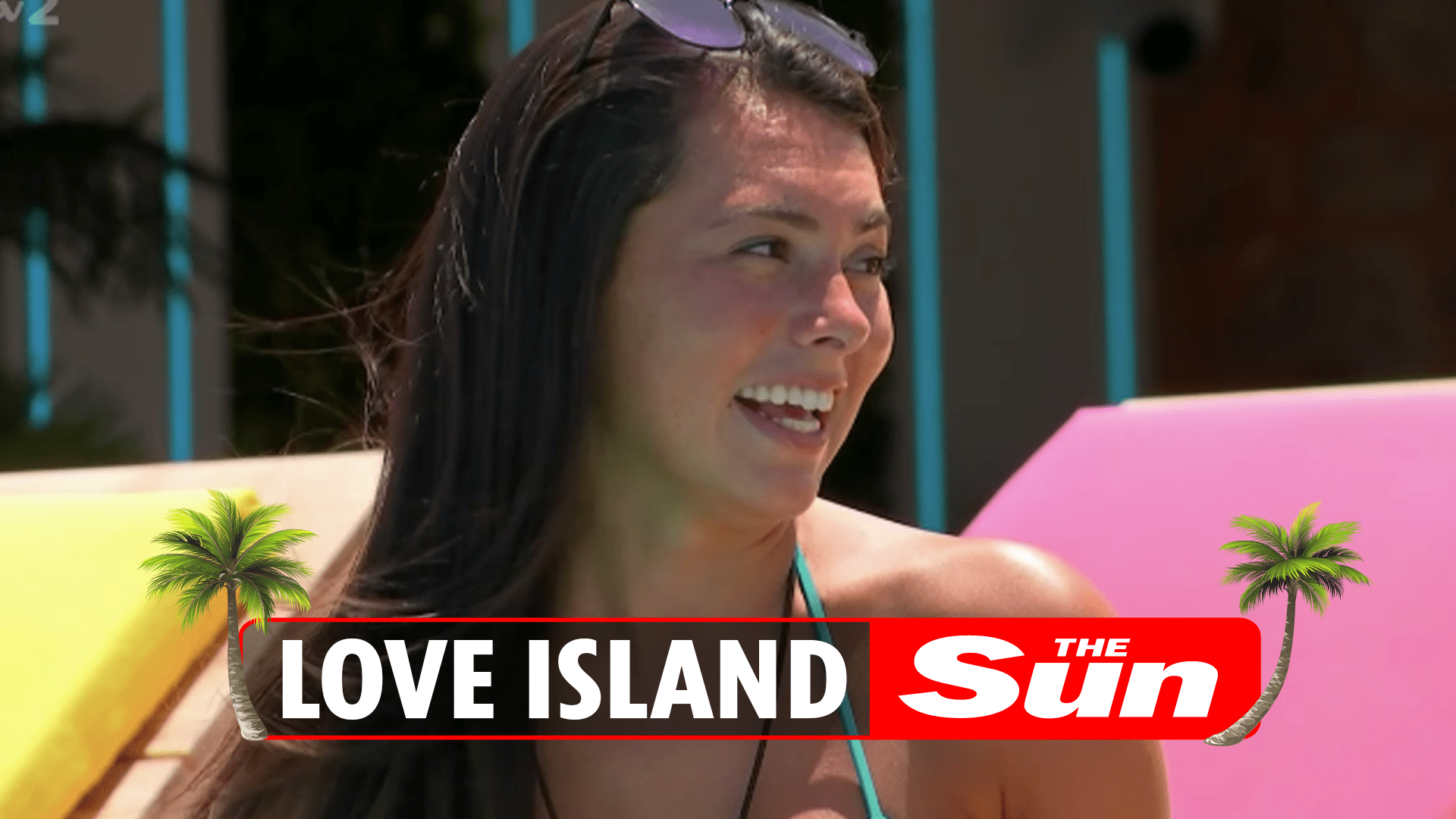 LOVE Island fans have turned on Paige Thorne and accused her of toying with Jay Younger’s emotions.

Paige, 24, was seen chatting with Jay, 28, by the pool on Monday night and admitted she would ‘smooch’ him again.

This despite the Welsh paramedic sneaking out with Jacques O’Neill overnight for secret conversations in the stairwell.

Paige is currently paired with Jay after he chose her during the last recoupling, but she has made her feelings for Jacques very clear.

Jacques, 23, also told her that she was the only one for him in the villa during their late-night conversation in the stairwell.

Taking to Twitter, fans have now slammed Paige for her behavior. 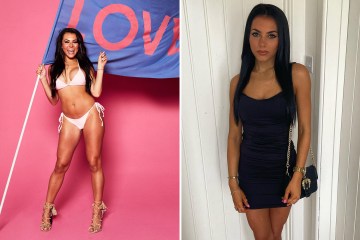 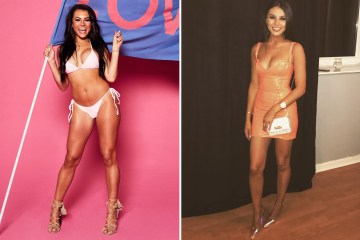 One wrote: “I used to really like Paige but now she’s verging on annoyance, plays games you can tell she loves the attention, she’s all affectionate with Jacques while entertaining Jay .”

Another warning: Paige plays them both. Be careful girl. You risk losing your popularity.

And a third remarked: “Didn’t Paige tell Jacques last night she wasn’t going anywhere last time he’s got nothing to worry about but now tell Jay the doors are always open!”

Paige was slammed after inviting Jay out for a poolside chat.

Read all the latest Love Island news, gossip and exclusives

During their exchange, Jay asked her to think back to a previous challenge that saw them end up kissing.

Paige chuckled, “I was shocked! Give me credit, it was out of the blue. You weren’t very clear, were you!”

But she admitted to Jay that she would have chosen him to kiss her if it were up to her, adding: ‘I would have kissed you for sure.’

Paige then added that if he had the chance again, she would be open for another kiss.