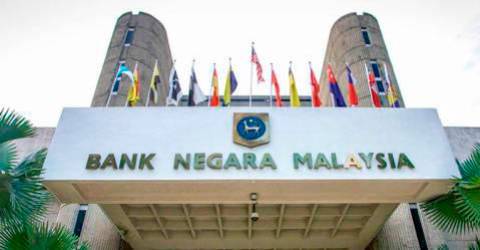 THE The Consumers Association of Penang (CAP) is concerned about bankruptcy statistics from January to April 2022 which have recently come to light, following the Insolvency (Amendment) Act 2020 which came into force on 1 September 2021, which is just the tip of the iceberg.

It is difficult to determine the number of debtors who owe less than RM100,000 unless they go to agencies such as the Credit Counseling and Debt Management Agency (CCDM), which falls under of Bank Negara Malaysia.

As is known, a debt of a few thousand ringgits is difficult to manage because defaulting on payment will lead to increased interest, and in times of economic uncertainty it can be even more difficult.

The government’s reason for raising the bankruptcy threshold during the pandemic was to delay legal action against defaulters.

But how will the government control cases that are below the bankruptcy threshold? The goal is to reach these people and support them in managing their debt by promoting the CCDM, which provides credit counseling and loan restructuring for individuals.

On average, 18 people of all ages were declared bankrupt daily in the first five months. We will never know the actual number of debtors who are struggling below this RM100,000 threshold, simply waiting for their accrued interest to push them past this threshold.

The other apprehension is that about half of those who went bankrupt in 2022 were between the ages of 25 and 44 – in their prime – trying to build a career and needing to rebuild their credit and get loans.

People need to understand that no business or financial institution is likely to forget a debt owed to them, and it will haunt the debtor even years later with additional interest.

We advise people who cannot repay a loan due to unforeseen circumstances to try to prioritize the repayment of their loan or seek advice from the CCDM for possible solutions.

The other common issue addressed by CAP is that people do not update their current mailing address and contact information with the financial institution where they took out their loans.

When they default on their home loans, for example, financial institutions can send them legal notices that they don’t receive until too late.

Therefore, we urge people to take their loan issues seriously. Above all, practice savings and avoid unnecessary expenses.