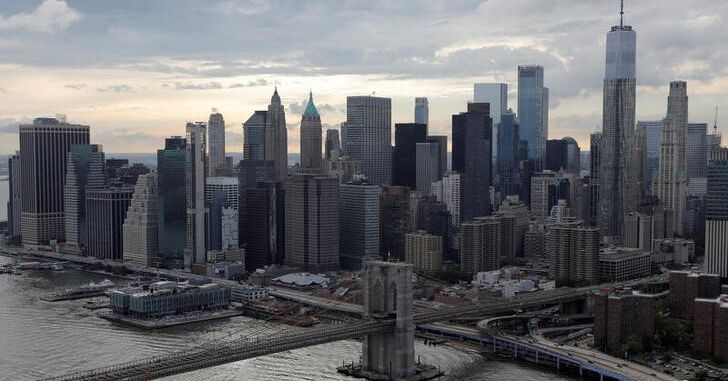 (Reuters) – The Madison Square Boys & Girls Club received court approval on Wednesday for a 90-day break in its bankruptcy filing, allowing the youth club to focus its limited resources on mediating more than 100 of sexual abuse complaints dating back decades.

The 90-day break will allow Madison Square, which operates six youth centers in New York, to devote “every hour, every minute, every dollar, every penny” to settlement talks, without the distraction and expense of a possible litigation in bankruptcy court, attorney Andrew Parlen said during a hearing before U.S. Bankruptcy Judge Sean Lane in White Plains.

madison square deposit for Chapter 11 protection on June 29 to address 140 abuse complaints, nearly all of which stem from the conduct of a single physician, Reginald Archibald, who volunteered at the youth club from the 1940s through the 1980s. Archibald, who died in 2007, also worked as a pediatric endocrinologist at Rockefeller University Hospital, who revealed his history of sexual misconduct in a 2018 investigation.

Madison Square initially requested a fuller ‘stay’ of its bankruptcy filing, but reduced its request after objections from the United States justice department and Rockefeller University, a co-defendant in numerous sexual abuse lawsuits. Instead of halting all activity in the case, Madison Square asked the court to refrain from scheduling hearings and to require other parties to seek the court’s permission before filing motions in the case.

Madison Square has also agreed to share certain information about insurance and abuse claims with Rockefeller, which is excluded from mediation talks.

Lane said the revisions address his own concerns about handing a “blank check” to Madison Square to keep others from showing up in court.

Rockefeller and the Official Abuse Victims Board told Lane they still needed more information on matters such as insurance coverage, but both agreed to resolve disputes out of court if possible.

An attorney for the victims of abuse committee, James Stang, pushed back against Madison Square’s claim that it had only limited resources for a settlement. The committee will likely argue that Madison Square could spend an additional $50 million on a settlement, despite its assertion that those funds are subject to donor restrictions on how they can be used, Stang said.

The case is In re Madison Square Boys and Girls Club Inc, US Bankruptcy Court for the Southern District of New York, No. 22-10910.

For the Official Board of Victims of Abuse: James Stang of Pachulski Stang Ziehl & Jones