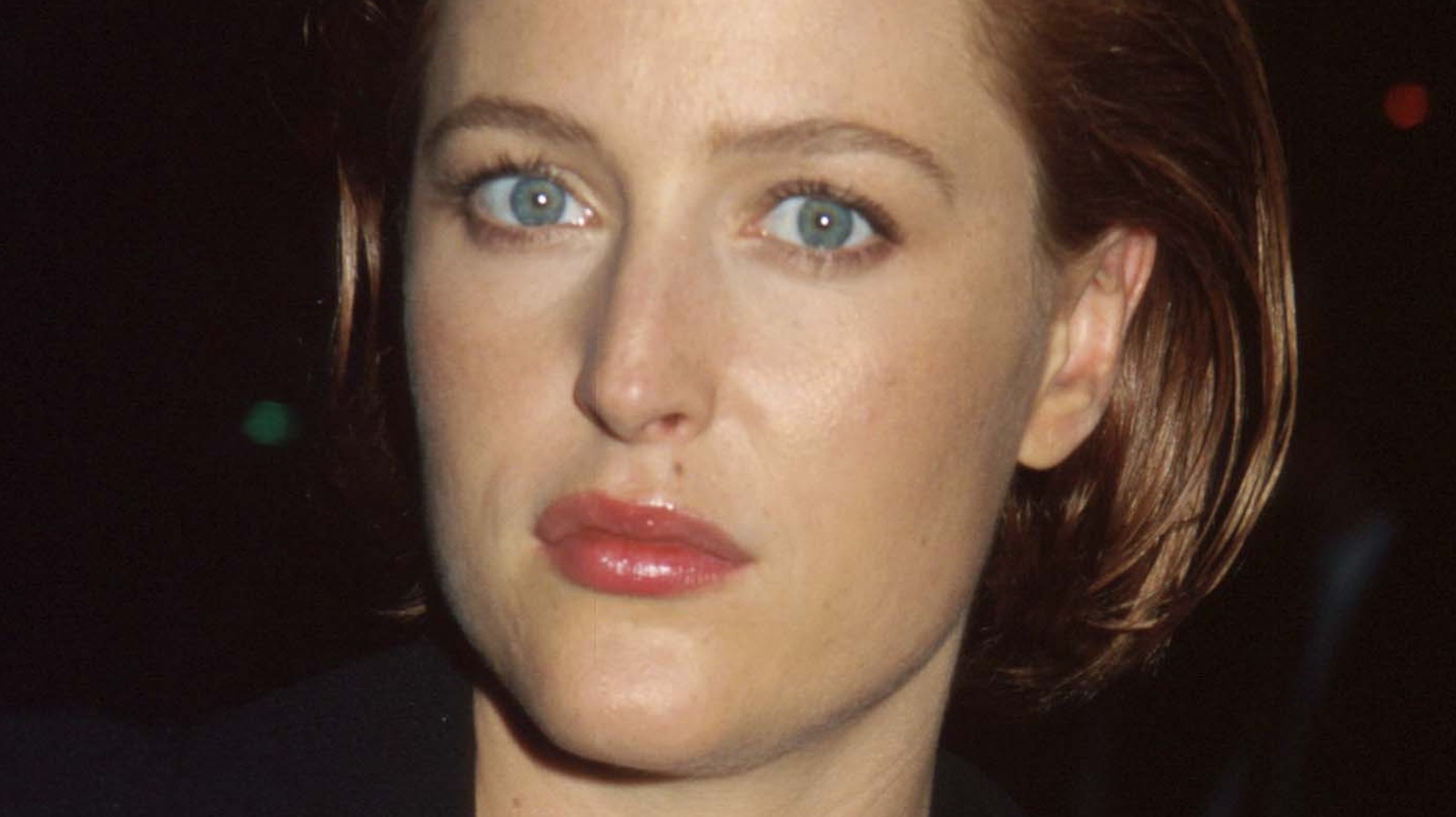 While most of Scully and Mulder’s memorable moments occur on the show itself, there’s one scene worth mentioning in the 1998 movie “The X Files: Fight the Future.” (The 2008 film, however, doesn’t deserve a mention on this list.) Mulder and Scully fight in the hallway, and Scully expresses how guilty she feels for what happened to Mulder. Her partner is quick to dissuade her from this line of thinking, pointing out how many times she has saved him. “I owe you everything Scully, and you owe me nothing,” he told her.

Scully cries, they hug, then Scully gives Mulder another of their patented forehead kisses. Then comes a moment we thought we’d never see: Scully and Mulder lean in for a kiss, only to be rudely interrupted by a bee stinging Scully’s neck. It’s almost rude how fans were teased by the almost kiss, but we also love how long their relationship has been and how many of their most intimate moments (presumably) happen just off-screen.

David Duchovny and Gillian Anderson actually filmed a version of the scene that ended with a very passionate kiss, but that didn’t make the final cut. Executive producer Frank Spotnitz told The Huffington Post that he was in the theater when fans reacted to the near-kiss, and hearing those fans scream remains the highlight of his time working on the show. Sure, it’s a little evil, but sometimes torture can be fun.