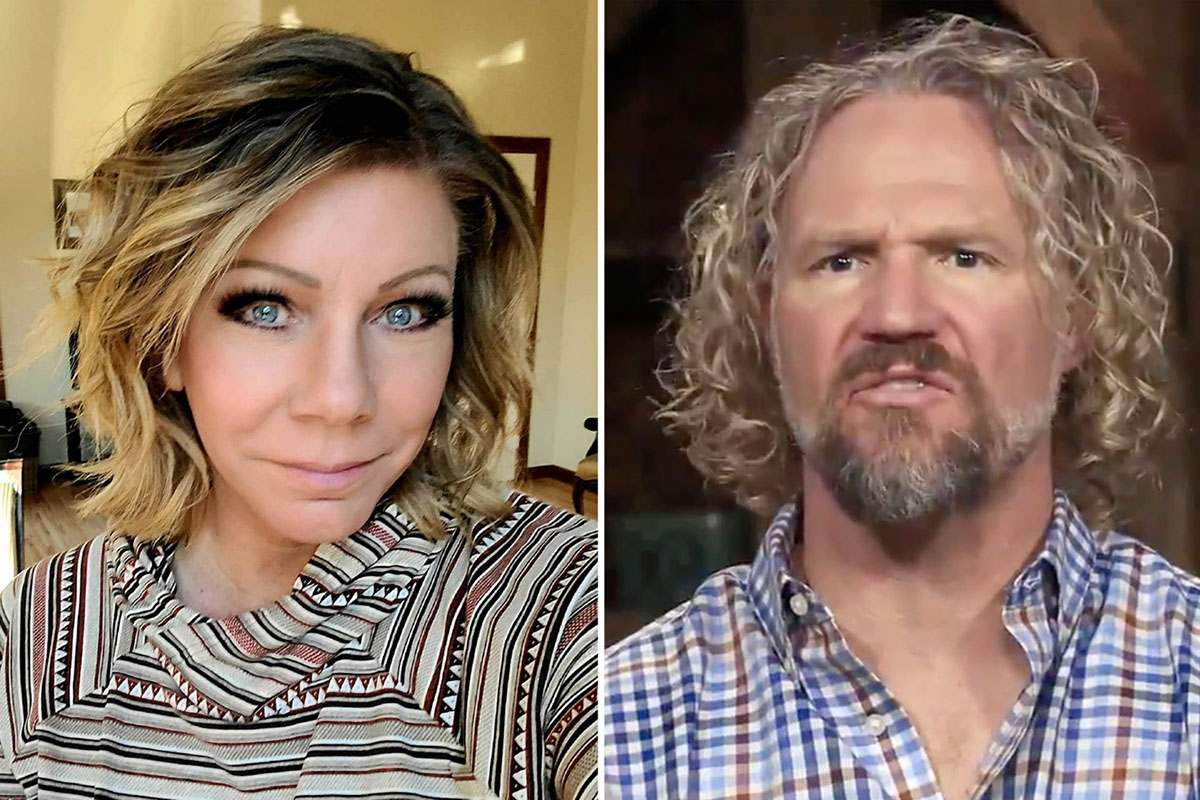 MERI Brown has shared a mysterious ‘unconditional love’ message with her followers amid the Brown family rift.

The Sister Wives star recently revealed if her husband Kody is looking for a new wife after his split from Christine.

Meri, 50, took to her Instagram Stories on Sunday to share a message about the “scarcity” of unconditional love.

The reality star wrote a quote on a plain purple background, saying, “‘Unconditional love is so rare in life that it’s identity that changes when someone keeps showing up even when you reject it.'”

The TV personality went on to credit the original author as “Sarah Hemminger, Thread co-founder and CEO.”

THE EXIT OF CHRISTINE

Meri’s note on love followed the dramatic news that Christine, 49, left Kody and his sister wives and moved back to Utah alone.

After announcing his departure, many fans wondered if the family patriarch would take on a new wife to fill his place.

However, Meri ended all speculation last week when she denied her husband had any interest in another marriage.

After Instagram account @withoutacrystalball sparked a discussion about Kody’s family future, one fan commented in the thread, “Who bets Kody has another wife lined up?”

One asked, “Why is Meri defending a man who disrespected her so much???”

Another said: ‘I’m pretty sure Meri would be the last to know’, while a third expressed his opinion: ‘I always thought he would drop them all for Robyn.’

Others are skeptical of believing her, as one posted: ‘Good just like Christine wasn’t leaving.’

A second added: “Wasn’t Meri just saying she had no relationship or conversation with Kody?

“How would she know what he lined up??”

Meri and Kody, who married in 1990, legally divorced many years ago so Kody could adopt his fourth wife Robyn Brown’s three children from a previous relationship.

The couple remained in a spiritual marriage, however, an arrangement he also shared with Christine and Janelle, 52.

But Christine finally confirmed her split from Kody on Nov. 2 after months of disagreements and fan speculation.

She released a statement via Instagram saying, “After more than 25 years together, Kody and I have separated and I have made the difficult decision to leave.”

The divorce came after Christine expressed on the TLC reality show that she wanted to move back to Utah.

Kody wasn’t interested, which ultimately caused his wife to leave without him.

HAPPY FOR THE HOLIDAYS

Christine has settled into her newly separated life with her 11-year-old daughter Truely, whom she shares with Kody.

She spent her Thanksgiving eve bonding with the preteen, her granddaughter Avalon and her mother Ruthann.

Christine posted a candid photo of herself standing next to the two as the group smiled in front of the Christmas tree at their new Utah home.

We pay for your stories!

Do you have a story for The US Sun team?