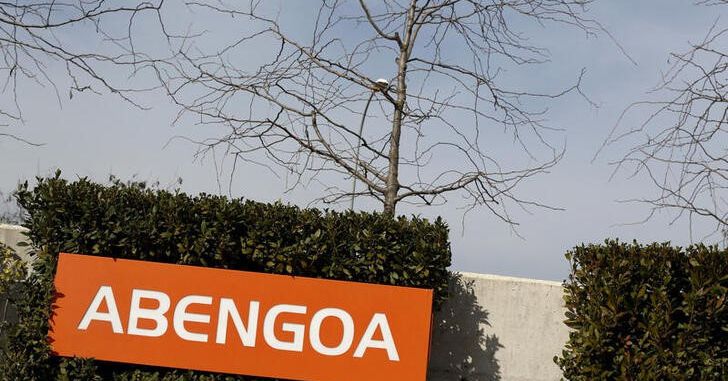 MADRID, June 28 (Reuters) – The Spanish government has rejected state aid to Abenewco1, a unit of Spanish engineering and energy group Abengoa (ABG.MC), bringing it closer to a bankruptcy.

The company had requested temporary state aid worth 249 million euros ($263 million) to stay afloat while it assesses a takeover bid from private equity fund TerraMar Capital LLC based in Los Angeles worth 200 million euros.

A source from the Spanish state vehicle SEPI said that since the viability of the company and the repayment of the loan were not guaranteed, the company was not subject to state aid.

In a statement by Abengoa to Spanish stock market supervisor CNMV after the market closed, Abengoa said SEPI informed Abeneweco1 that its application had been rejected because certain eligibility criteria lacked sufficient accreditation.

He added that the directors of Abenewco1 would meet in the coming days to take the necessary measures in the interest of maintaining operations and safeguarding the various stakeholders of the group.

The Seville-based company has borrowed heavily over the past decade to fund an aggressive clean energy expansion from its traditional infrastructure projects.

A restructuring project to tackle Abengoa’s €6 billion mountain of debt unfolded in February 2021 after the Andalusian regional government withdrew a €20 million financing offer under of a global agreement of 250 million euros.

Abengoa shares have been suspended since July 2020.

In 2016, Abengoa avoided bankruptcy after reaching a debt refinancing deal worth 9 billion euros ($10 billion), which gave creditors control of the company.

The state aid rejection could now make it one of the biggest bankruptcy proceedings in Spanish business history after property developer Martinsa-Fadesa in 2008.

On Monday, Abengoa president Clemente Fernandez said he could start working on a plan B if the aid request is denied, filing bankruptcy proceedings for some business units to at least exercise some damage control and saving some key units, the Expansion newspaper reported.

In February 2021, Abengoa began voluntary bankruptcy proceedings after its creditors refused to extend a deadline to negotiate a restructuring agreement.

The subsidiary Abenewco1, which holds most of the assets and liabilities of its parent company and employs most of the group’s 13,500 employees, was not subject to this insolvency procedure.