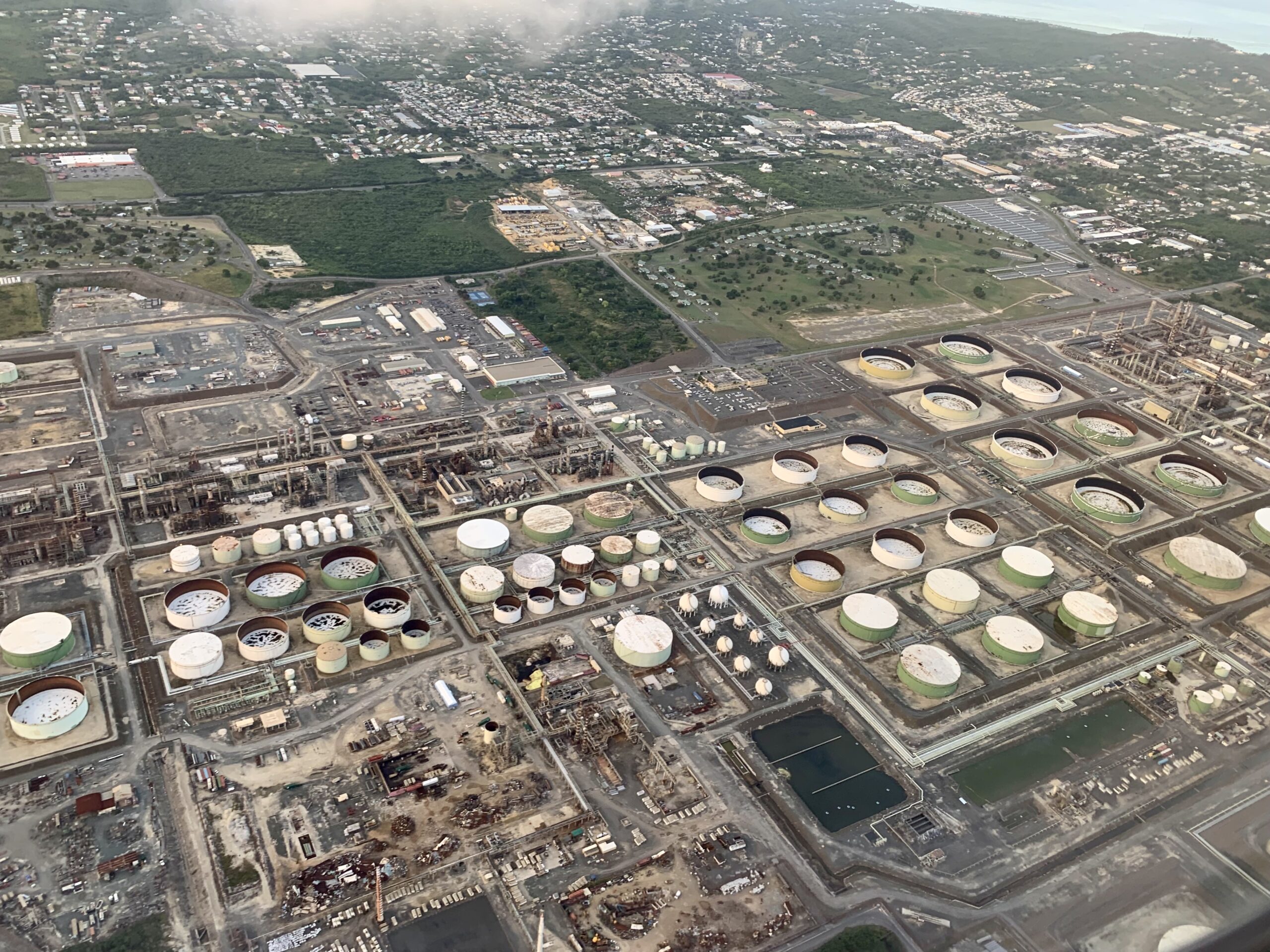 With the release of a statement earlier this week by West Indies Petroleum Limited (WIPL) that it “is not a stakeholder in the Limetree Bay Refinery”, the lawyer for St. Croix Energy is questioning the integrity of the bankruptcy auction process, saying the bidding was reopened “not because of the emergency circumstances” but “ultimately because the winning bidder was not WIPL” .

“As a result, the auction was reopened inappropriately for a bidder who should not have been permitted to bid in the reopened auction,” St. Croix Energy legal counsel Gregg Galardi said in a statement Friday. evening.

In a second statement, as yet unnamed company officials added that they were “disheartened to learn of the financial and physical situation in which the refinery currently finds itself”.

“We remain confident that an environmentally responsible restart is possible and in the best interests of the people of the Virgin Islands,” the statement said.

WIPL’s announcement on Wednesday was in direct contrast to a statement it issued in January, promising to be a good steward of the refinery after it acquired the facility for $62 million in the court-governed sale. bankruptcies.

In January, the company said it was “reiterating its commitment to successfully closing the sale and pursuing major strategic investments in the refinery. … WIPL is also committed to being sensitive to environmental considerations in its operation of the facility which is widely regarded by stakeholders as a landmark and the largest of its kind in the Western Hemisphere.

For its part, the U.S. Environmental Protection Agency, which maintains a webpage dedicated to its oversight of the Limetree Bay refinery that lists WIPL and PHRT as owners, said Wednesday that “the EPA is consulting with the U.S. Department of Justice in this regard”.

Port Hamilton Refining and Transportation (PHRT) released an unsigned statement Thursday afternoon saying that although they and WIPL were named the winning bidder for the refinery following the bankruptcy auction, PHRT has still held the title.

“All relevant authorities that approved and regulated the sale of the refinery are fully aware of the above-mentioned circumstances in which the transaction was entered into,” he said. “Port Hamilton has entered into discussions with the relevant authorities as it takes steps to operationalize the facility as soon as possible while being sensitive to best environmental practices.”