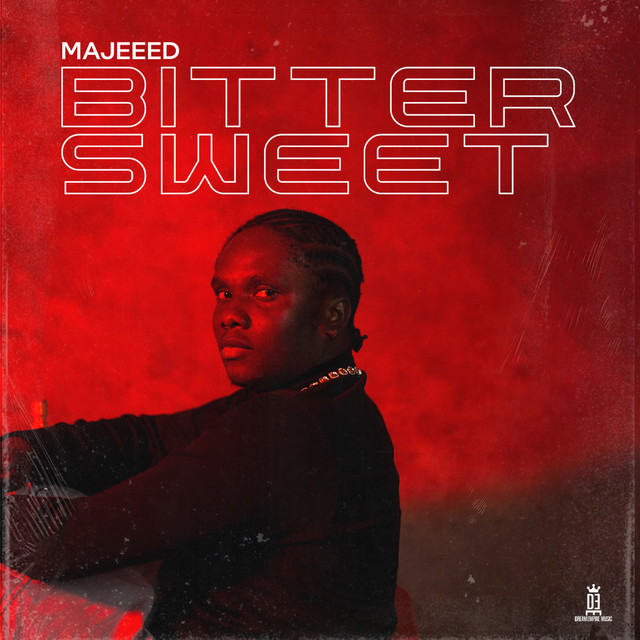 There is so much great music coming from the African continent, and rising Nigerian artist Majeeed has just joined the list. Her new EP, ‘Bitter Sweet’, consists of six heartwarming songs that quickly usher us into her tumultuous and toxic relationship and hold our hand to get to the bottom of her heart. “How I Care” protects her and tells us how he feels about her.

“No Room For Love” does the same but ends with the artist in a heated conversation with his girlfriend about her needs (“a simple bag for a little girl”) and what he thinks she should want ( “a little girl needs love”). We don’t have many stories about this relationship, but apparently Majeeed fell in love with a woman who doesn’t seem to fully understand him or his situation.

On “Yawa No Dey End” (loosely translated as “the problem never ends”), he casually sings about what could kill him, such as his responsibilities as a supplier, his mother’s financial needs, and always tries to find time to protect and take care of him. himself. At the end of the record, she asks Majeeed not to touch her. Instead, she asks him to reach out to the people he shares his money with, like his mother and his friends.

Through the lyrics of ‘Tough Love’ you can hear how he sees how he deals with his partner’s behavior. For the rest of the extended track, Majeeed does his best to lighten the mood between “Smile For Me” and “Time” with the help of his wife before the record fades. Majeeed, we know trying to hold on and dealing with a woman who doesn’t feel like she’s getting what she deserves isn’t always easy, but don’t be afraid to bat those lashes sane nigerians when/if you need help .