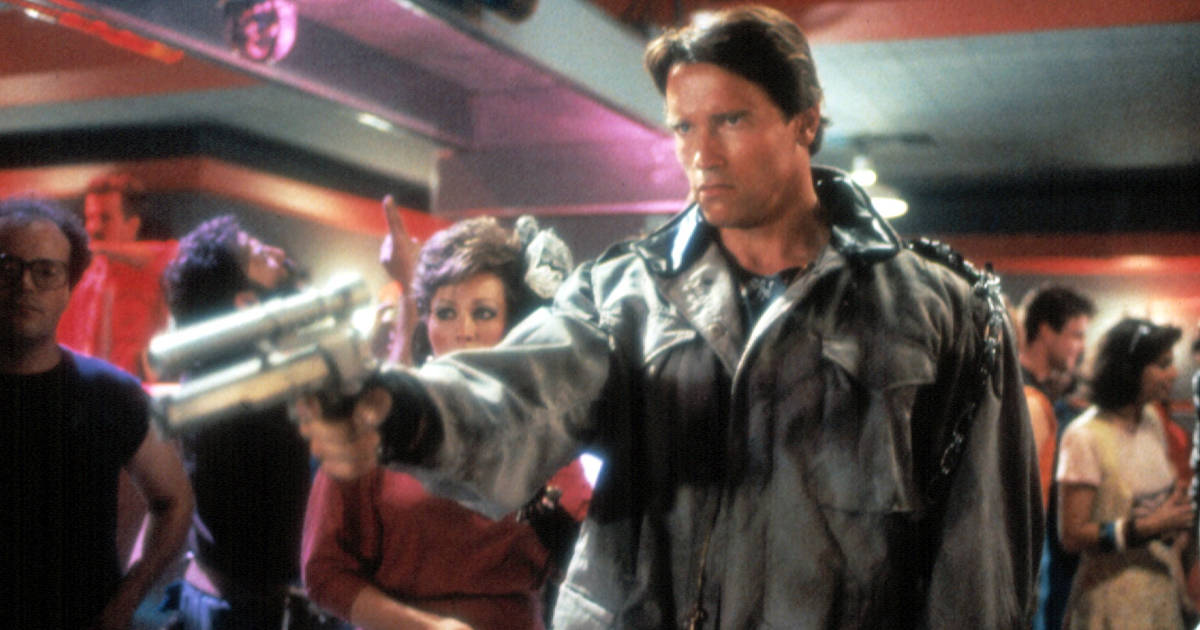 First of all, we love Arnold Schwarzenegger. For almost all of us here on the site, Arnie was our hero growing up, and while his hardcore action movie days may be behind him, we still love the guy. It’s one of America’s great success stories, where an Austrian immigrant could become a business and weightlifting champion, and possibly the world’s biggest movie star (for a while), and then, eventually, even the Governor of California!

In this episode of WTF Happened to this Celebrity, we trace Arnie’s wild ride, from his early days in pump iron to his breakthrough in Conan the Barbarian and its career-defining role as the T-800 in The Terminator. We reflect on how Twins changed the public perception of him somewhat, resulting in a much nicer version of the T-800 in James Cameron’s historic sequel, Terminator 2: Judgment Day. Plus, we look at other classics like Commando, Total recall, real lies, and much more. We also dig deeper into his political career and attempt to return to action movies once his tenure as Governor of California is over. For some reason, Arnie apparently couldn’t find the zeitgeist after a detour into politics. However, he remains a legend, even as he relaxes in his California compound with his donkeys, Whiskey and Lulu. We love Arnold, and this episode of WTF Happened to This Celebrity, written (with Mathew Plale), narrated and edited by Taylor James Johnson, is our loving tribute.

What is your favorite Arnold Schwarzenegger movie? Let us know in the comments.