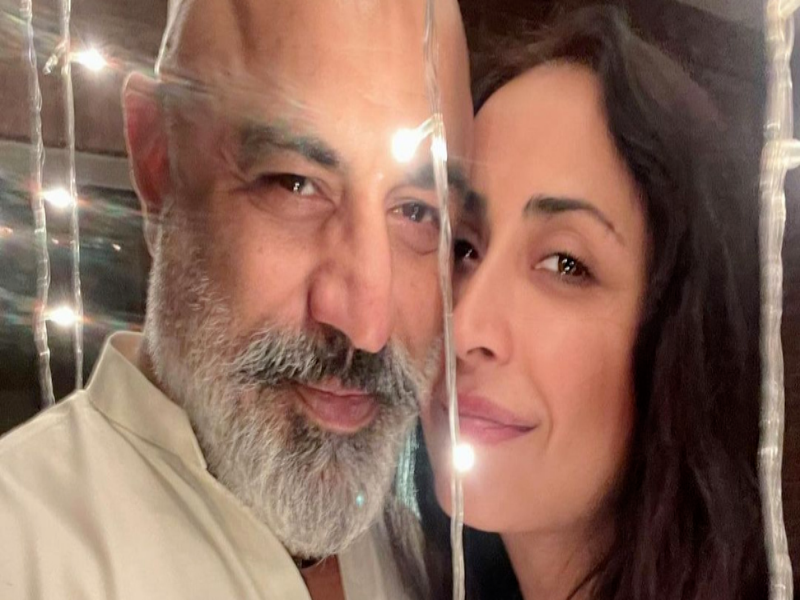 Pakistani actor Zara Tareen and Hollywood actor Faran Tahir are the latest celebrity couple in town! The two were married in Lahore in the presence of close family and friends on November 7.

The news of their wedding surprised everyone when photos of their mehndi ceremony circulated on social media. After the news, fans, followers and industry colleagues flooded the couple with love, luck and prayers for their new start.

Responding to the affection, the newlyweds took to Instagram recently to post a message of heartfelt gratitude.

Zara and Faran posted a joint message on Instagram.

â€œWe cannot respond to every one of you who has messaged, called and sent us unconditional love, but we can all thank you for being so genuinely happy for both of us,â€ they wrote.

â€œWe know this is not good enough and after this week we will try to respond as much as possible, but just know that the love we received from everyone has not been lost on us. We thank our families and friends who joined us and those who could not but whose presence we felt all the time. We love you and start this beautiful chapter in our life by feeling so loved and blessed in return. “